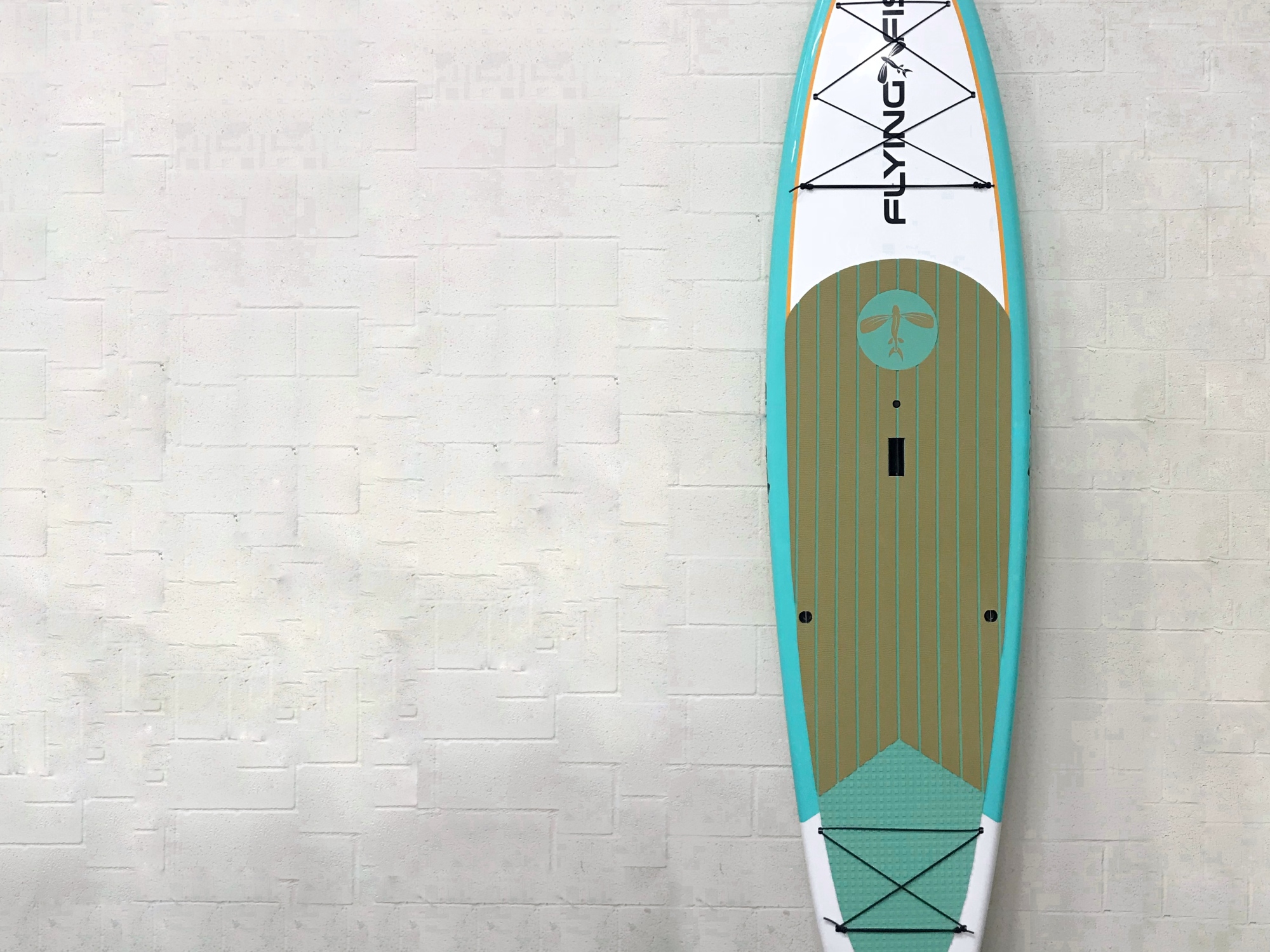 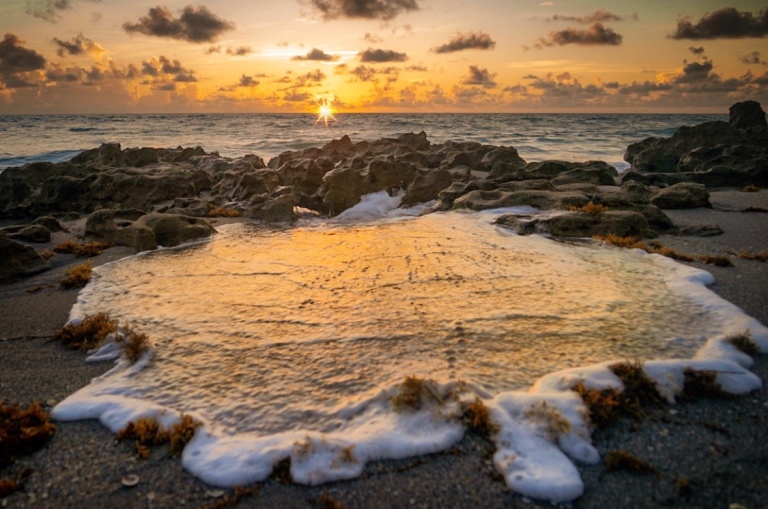 Recently, I took a 24 hour trip back home to Jupiter. If the thought of sunrise on the beach with an iced coffee wasn’t enough to put a smile on my face, there was also a brand new and exciting opportunity waiting for me. It’s no secret that I love paddle boarding and what I’m able to do while out on my board. The moment I push off the beach and into the water I’m in my happy place. I start to play my little game, searching the mangroves for that glint of metal, that tiny bit of line catching the light just right, and then designing my retrieval plan. The best has to be when there’s a hook embedded in some branches 4 feet above me and I’m convinced that not only I can get the lure down to me, but I can also do all of this without falling or getting tetanus. A few hours out on the water doing this fills me with the greatest feeling of accomplishment. So imagine my surprise when Flying Fish boards reaches out to me and asks me to become an ambassador?! I first heard of this company on a trip back home at a race league event in Stuart, John introduced himself and my friend Syd filled me in on the rest. I was in awe of their race boards, they were different than any other race board I had ever seen. The company was still in it’s infancy and orders were already weeks to months out. Fast forward a few months and John is reaching out to me telling me they have a new board that would be perfect for what I do. 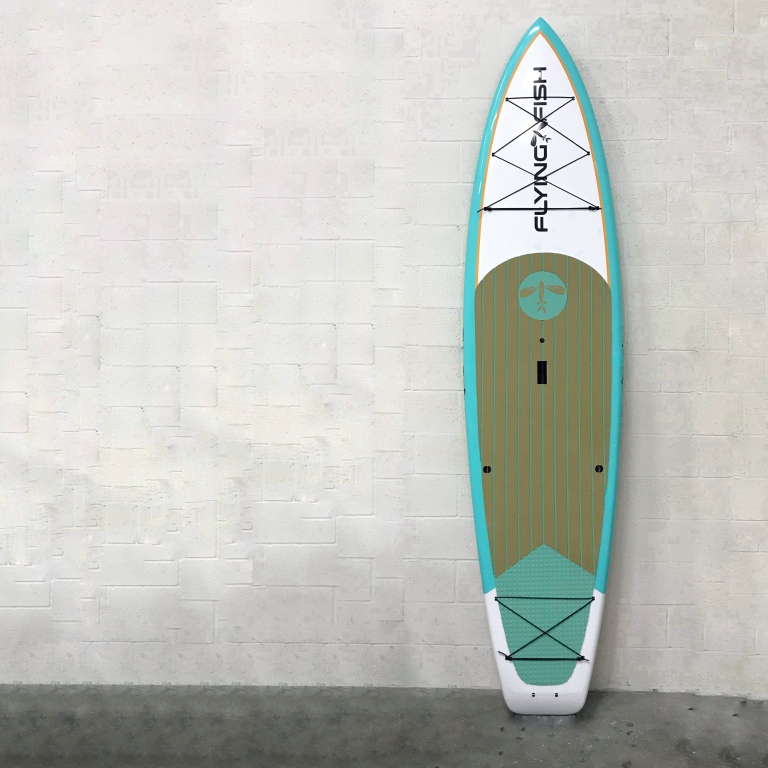 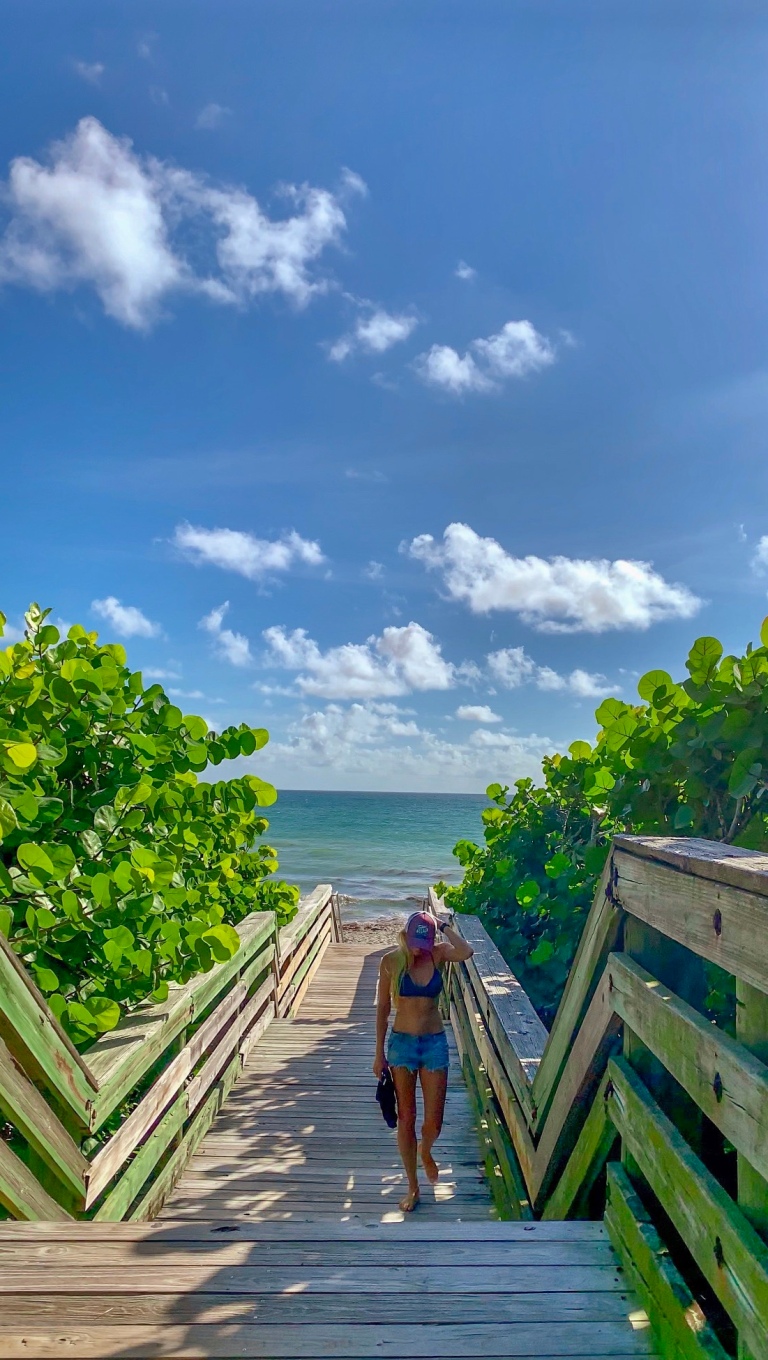 After watching sunrise at coral cove I head up to Stuart to meet John and pick up my board. I absolutely love what I see, a 10’6″ beauty and light as a feather. I can’t wait to get it out on the water. Only downside is, I’ll have to be patient. I had just enough time to pick up the board and then go out of town. And what’s worse now, not only is red tide affecting the west side of the state, but it has now migrated over to the east side of the state. I picked up my board on a Thursday and Friday morning I hear that they are closing down beaches in Palm Beach county. People will tell you this is man made toxic sludge, that it’s natural and running its course, that aliens conspired with trump to poison our waters (highly plausible), but knowledge is everything and understanding is the first step. There’s a little bit of truth in everything you are hearing. Yes, red tide algae is naturally occurring and found in many places all over the world. And yes, people are making it worse. How? Well that’s a long political story, but I’ll try to keep it short.

Once upon a time we decided to stop the natural flow of the everglades and instead, drain the lake through two rivers mainly, the Caloosahatchee to the west and the St. Lucie canal to the east. Yea, think about that that, this is not a small damn in a river to create  hydroelectric power, this is cutting of the natural flow of water through something larger than the state of Delaware. And so our love story with Floridas flora and fauna continued to grow. We discovered that under where all that water once sat was magical soil. And boom! Florida became an agricultural state! It’s not all oranges and sugar cane, but corn, soy, timber, sod and the list goes on. In fact, we are second largest producer of nursery greenhouse crops in the U.S.. Enter fertilizer, the gateway drug in our story. Sure it sounds all unsuspecting with promises of higher yielding crops, but it doesn’t bother to tell us at what price. Now farm run off is draining to lake Okeechobee and where does it go from there? Certainly not south, so we open the lochs and drain excess water from the lake. The nitrates and phosphates used to enrich the soil are now introduced to our water ways and it’s inhabitants. We are basically fertilizing the natural occurring algae. It’s like Dr. Jekyll and Mr. Hyde, they are still the same person, we just gave it a boost. So now that we have turned red tide algae into Mr. Hyde and green algae into the hulk, they start to do what they are known for, “Hulk smash!!” (metaphorically) But roughly accurate. Sanibel alone has removed roughly 310 tons of debris from its beaches, and that’s just one small island. Clearly our love story is going down hill. The next question is where does it go from here? Florida can no longer afford to sweep this under the rug, who wants to visit the beach when you can’t breathe at the beach? For a state that thrives off tourism and snowbirds it’s not looking promising. So what can we do? I highly encourage harassing Rick Scott in the most legal of ways and after that, vote. We all have our own political opinions and I would not try to tell anyone their choice is wrong, but look at your state, look at your options and as always with politics, follow the money.